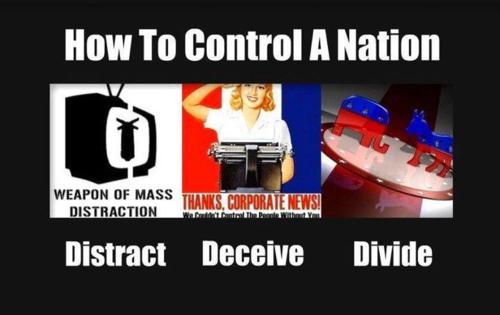 The challenge remains. On the other side are formidable forces: money, political power, the major media. On our side are the people of the world and a power greater than money or weapons: the truth.

A poem can inspire a movement. A pamphlet can spark a revolution. Civil disobedience can arouse people and provoke us to think, when we organize with one another, when we get involved, when we stand up and speak out together, we can create a power no government can suppress.

We live in a beautiful country. But people who have no respect for human life, freedom, or justice have taken it over. It is now up to all of us to take it back.

We don’t have to engage in grand, heroic actions to participate in the process of change. Small acts, when multiplied by millions of people, can transform the world.
[Howard Zinn]