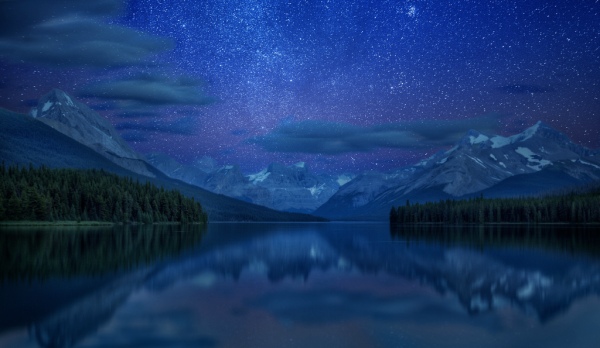 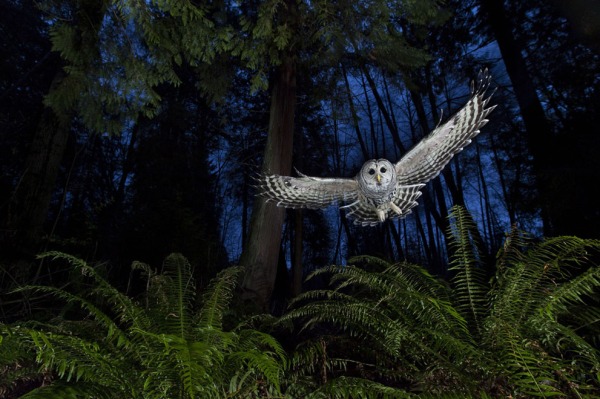 This female barred owl had a territory near his home in Burnaby, British Columbia. He watched her for some time, familiarizing himself with her flight paths until he knew her well enough to set up the shot.

“I wanted to include the western red cedar and the sword ferns so typical of this Pacific coastal Rain Forest.”

Setting up his camera near one of the owl’s favorite perches, linked to a remote and three off-camera flashes, diffused and on low settings, he put a dead mouse on a platform above the camera and waited for the swoop that he knew would come.

“She grabbed the mouse, flew back to her perch and began calling to her mate. It is one of the most exciting calls to hear in the wild.”

By Connor Stefanison,
Wildlife Photographer of the Year 2013
Location: Canada

Joint Army and Navy Basic War Plan Red was a war plan created by the United States Army and Navy in the late 1920s and early 1930s to estimate the requirements for a hypothetical war with Great Britain (the “Red” forces).[1] War Plan Red discussed the potential for fighting a war with Britain and its Empire and outlined those steps necessary to defend the Atlantic coast against any attempted mainland invasion of the United States. It further discussed fighting a two-front war with both Japan and Britain simultaneously (as envisioned in War Plan Red-Orange). War Plan Red was not operationalized and did not have presidential or Congressional approval. In the U.S. only the Congress can declare war, and it made no war plans. President Herbert Hoover was known as a pacifist.[2]

War Plan Red was developed by the United States Army following the 1927 Geneva Naval Conference and approved in May 1930 by the Secretary of War and the Secretary of Navy and updated in 1934–35. In 1939 on the outbreak of World War II and Britain’s war against Nazi Germany, a decision was taken that no further planning was required but that the plan be retained.[3] War Plan Red was not declassified until 1974.

The war plan outlined those actions that would be necessary to initiate war between Britain and the United States. The plan suggested that the British would initially have the upper hand by virtue of the strength of the Royal Navy. The plan further assumed that Britain would probably use its Dominion in Canada as a springboard from which to initiate a retaliatory invasion of the United States. The assumption was taken that at first Britain would fight a defensive battle against invading American forces, but that the US would eventually defeat the British by blockading the United Kingdom and economically isolating it.[4]

The main zones of operation discussed in the plan are:

Occupying Halifax, following a poison gas first strike, would deny the British a major naval base and cut links between Britain and Canada.

The plan considers several land and sea options for the attack and concludes that a landing at St. Margarets Bay, a then undeveloped bay near Halifax, would be superior to a direct assault via the longer overland route.

Failing to take Halifax, the U.S. could occupy New Brunswick by land to cut Nova Scotia off from the rest of Canada at the key railway junction at Moncton.

Quebec and the valley of the Saint Lawrence River:

Occupying Montreal and Quebec City would cut the remainder of Canada off from the Eastern seaboard, preventing the movement of soldiers and resources in both directions.

The routes from northern New York to Montreal and from Vermont to Quebec are both found satisfactory for an offensive, with Quebec being the more critical target.

Ontario and the Great Lakes area:

Occupying this region gains control of Toronto and most of Canada’s industry, while also preventing Britain and Canada from using it for air or land attacks against the U.S. industrial heartland in the Midwest.

The plan proposes simultaneous offensives from Buffalo across the Niagara River, from Detroit into Windsor Ontario, and from Sault Ste. Marie into Sudbury. Controlling the Great Lakes for U.S. transport is considered logistically necessary for a continued invasion.

Winnipeg is a central nexus of the Canadian rail system for connecting the country.
The plan sees no major obstacles to an offensive from Grand Forks, North Dakota, to Winnipeg.

Although Vancouver’s distance from Europe reduces its importance, occupying it would deny Britain a naval base and cut Canada off from the Pacific Ocean.

Vancouver could be easily attacked overland from Bellingham, Washington, and Vancouver Island could be attacked by sea from Port Angeles, Washington.

The British Columbia port Prince Rupert has a rail connection to the rest of Canada, but a naval blockade is viewed as easy if Vancouver were taken.

[Above infor via: Wikipedia] 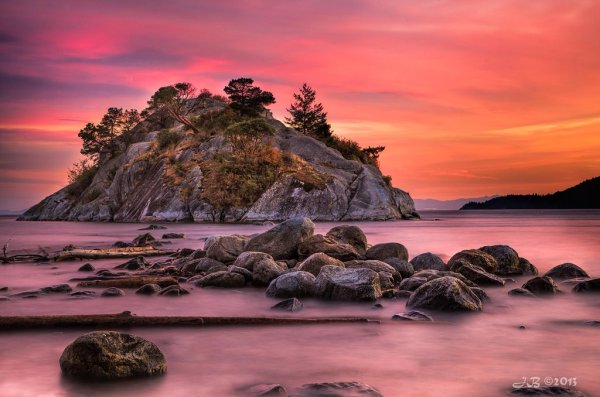 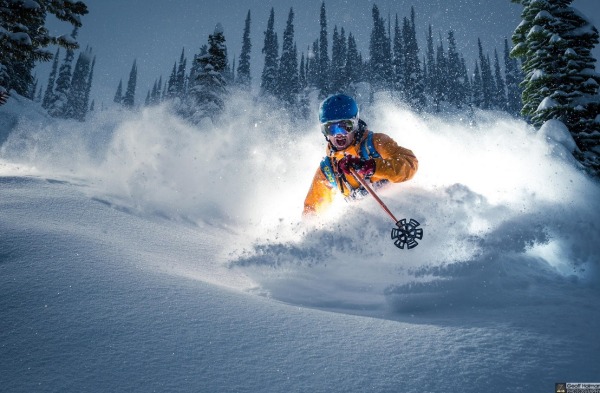 Selkirk Wilderness Skiing Meadow creek BC Canada Skier: Todd Avison A truly awesome day with 20cms of fresh powder made for some unbelievable skiing. I just won the PocketWizard Best lit image of 2013 contest with this image! 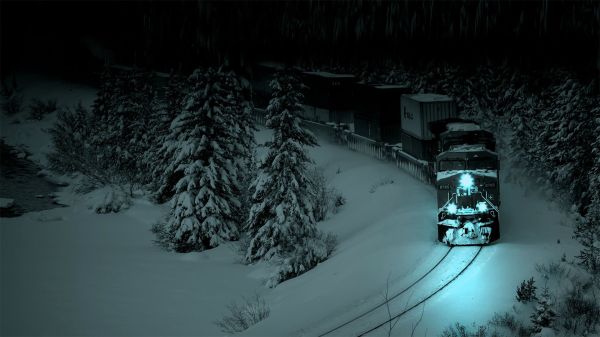 By Josef On The Road
Location: Alberta, Canada 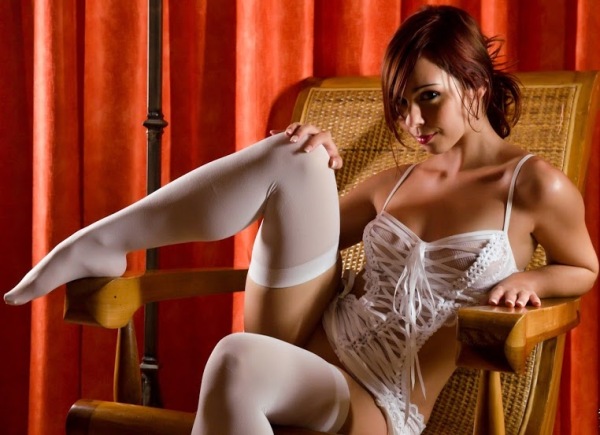 The gateways to both Heaven and Hell—
I have known each, and I’ve known them well—
Each begins where her velvet thighs meet,
And ends just above her breasts’ gentle swell;

And, entrance I will forever implore,
No matter which path might lie ‘hind the door. 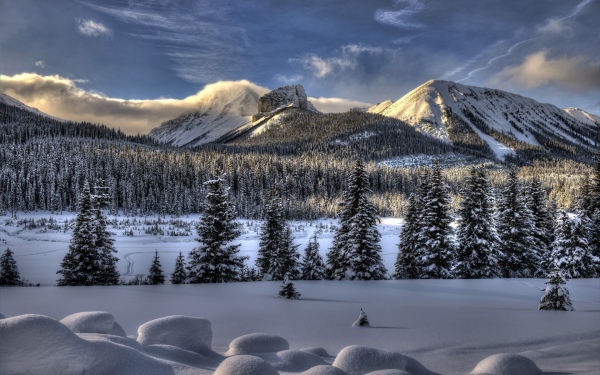 Study how water flows in a valley stream, smoothly and freely between the rocks. Also learn from holy books and wise people. Everything – even mountains, rivers, plants and trees – should be your teacher. 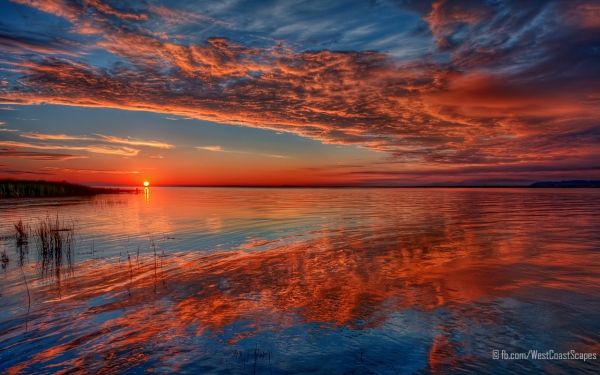 We shall not cease from exploration
And the end of all our exploring
Will be to arrive where we started
And know the place for the first time.