An article of Wednesday 18 February 2015

In an interview on CNN, Suzanne Barakat, the sister of one of the Chapel Hill shooting victims, said the film American Sniper has helped to not only “dehumanise Muslims” but also has created an atmosphere that is akin to an “open season” on Muslim Americans.

Barakat says it was this climate of anti-Muslim bigotry that led to her brother’s barbaric execution at the hands of avowed anti-theist Craig Stephen Hicks.

Is Barakat’s claim of an “open season” on Muslim Americans based in reflexive grief or are her words a sombre narrative of what is really happening in America today?

Sadly, we need only examine violence and intimidation carried out against Muslims… 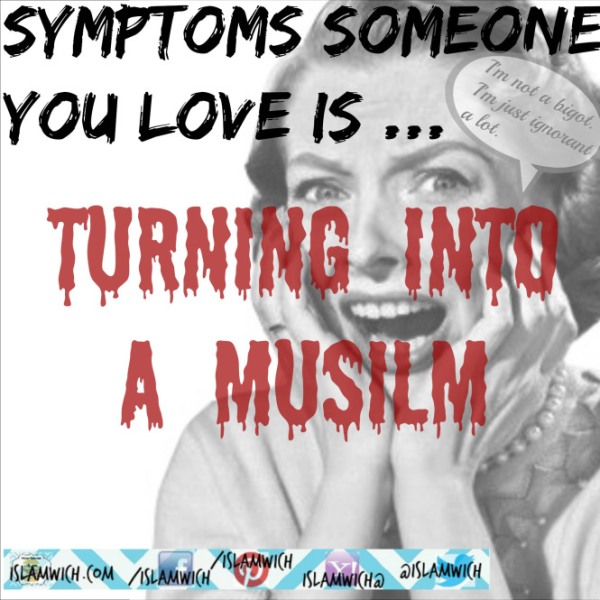 Of all the things our friends and families could get into, we in the West seem to fear Islam the most. Which is pretty dumb because as someone who has drug addicts and criminals as family members, I can tell you there are much, MUCH worse things (and converting to Islam is NOT a bad thing, fyi).

With so many people in the West converting to Islam, “concerned” citizens have started making claims that halal meat, learning Arabic words, or even eating falafel turns people into Muslims (whatever turning into a Muslim means?! as if you become a vampire). Such claims are beyond absurd, ignorant, and seriously offensive. 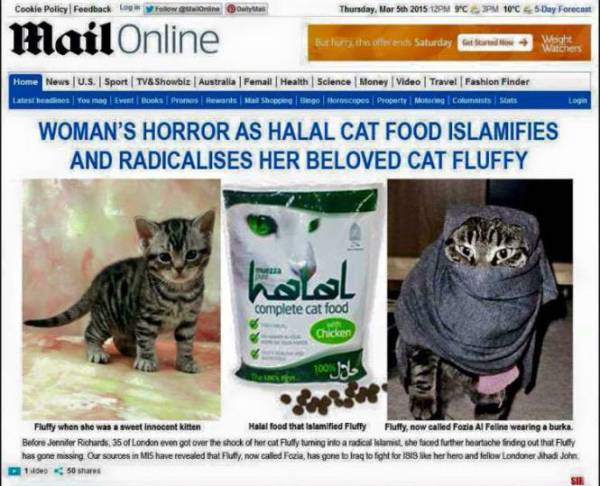 But, satire aside, there is a certain paranoia in the West that someone you know might become a Muslim. So in order to calm fears, I have compiled a list of symptoms that someone might display if/when they…

‘The girl was not excluded, she was asked to come back with a neutral outfit’

According to French media reports, a 15-year-old French Muslim girl was banned from her class twice for wearing a skirt that was too long, and therefore supposedly a conspicuous display of religion. France’s state secularism has led to very strict laws prohibiting students from wearing overtly religious symbols in institutions of education.

The student, identified as Sarah, already apparently removed her headscarf before entering the school, in accordance with French law. But her long skirt was deemed a “provocation,” and potential act of protest.

“The girl was not excluded, she was asked to come back with a neutral outfit,” a local official in the northeastern French town of Charleville-Mezieres, near the border with Belgium, told the AFP.

The news sparked an outcry on social media, with commentators remarking on the hypocrisy and bigotry lurking…

Israel doesn’t have to go all the way to Kathmandu to save lives; it would be enough to lift the siege it imposes an hour’s drive from Tel Aviv and let Gaza be rebuilt.

Palestinian schoolgirls walk past the rubble of a house destroyed during the 2014 war, in Beit Hanoun, northern Gaza Strip, April 12, 2015

Now its wearers are…