To all my Muslim followers and visitors, I wish you a Ramadan Mubarak this year, Insha Allah. May Allah accept and bless your fast and deeds. 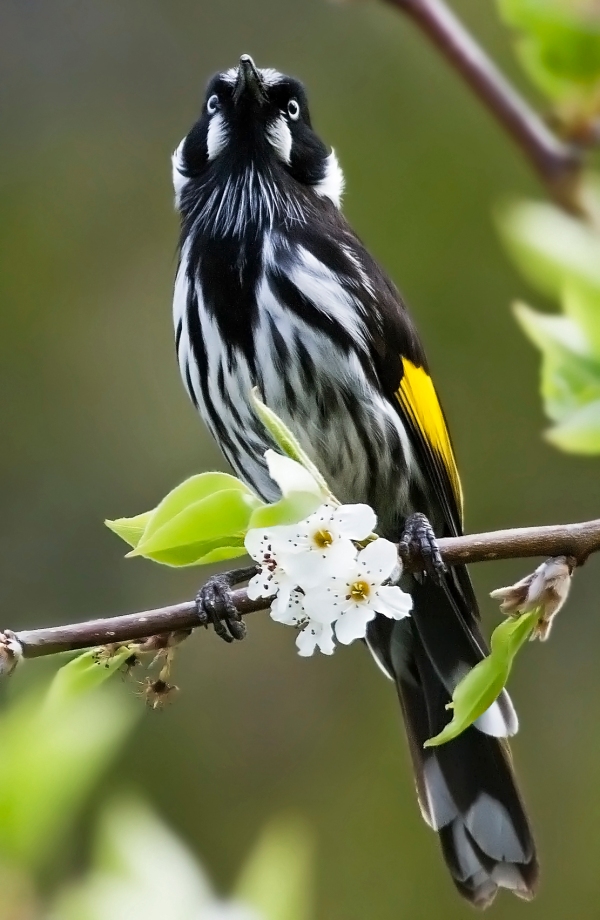 By JJ Harrison
Date: 4/9/08
Location: The University of Tasmania, Australia

After Israel attacked its Arab enemies during the 6 day war in June 1967, it then proceeded to attack its ally: The United States, in the form of the U.S.S. Liberty, a surveillance vessel, which was monitoring the ongoing war.

The United States assumed that Egypt had conducted the attack on the U.S.S. Liberty, and launched an aircraft loaded with an atomic bomb, with instruction to drop the atomic bomb on Cairo, Egypt.

Later, the U.S. was made aware that the attack on the Liberty was conducted by Israel. It then recalled the aircraft back to its carrier.

Courtesy of the: BBC

IRAQ – The Killing Of A Nation, is a short documentary that was aired in the House of Commons on the 10th of June 2014 during the “11years after the occupation of Iraq” conference organised by the Arab Lawyers Association UK & Rasam Strategic Studies Institute Turkey. The Conference is part of a series of events designed to extend the reach of Iraqis to the world community.