Man must rise above the Earth—to the top of the atmosphere and beyond—for only thus will he fully understand the world in which he lives.

Art by: Peter From
Quote by: Socrates
Created in: Photoshop CS6.

Freedom is a road seldom traveled by the multitude. 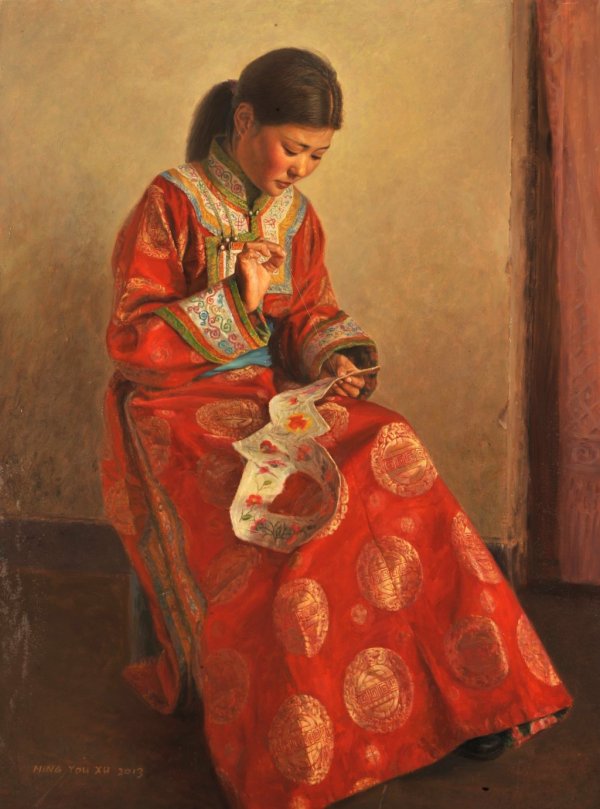 By MingYouXu
Note: Part of the Mongolian Series
Oil on Canvas 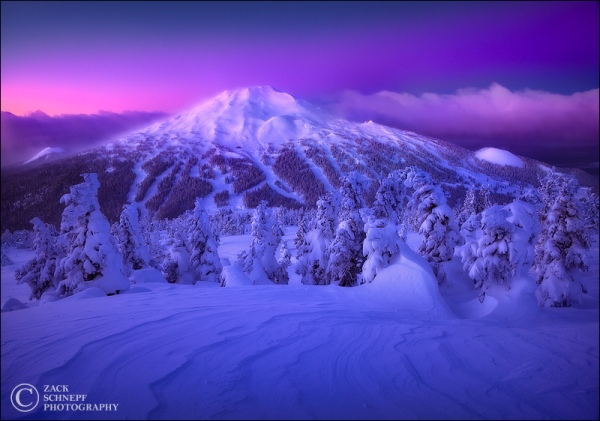 Walk away quietly in any direction and taste the freedom of the mountaineer. Camp out among the grasses and gentians of glacial meadows, in craggy garden nooks full of nature’s darlings. Climb the mountains and get their good tidings, Nature’s peace will flow into you as sunshine flows into trees. The winds will blow their own freshness into you and the storms their energy, while cares will drop off like autumn leaves. As age comes on, one source of enjoyment after another is closed, but nature’s sources never fail.

On the day of the new moon, in the month of Hiyar, the Sun was put to shame, and went down in the daytime, with Mars in attendance.

Photo by: Chris Busey Photography
Taken on: December 10, 2011
Quote: One of the earliest written records of an eclipse of the Sun, on 3 May 1375 BC, found in the city of Ugarit in Mesopotamia.
Quote reprinted from: Chasing the Shadow, copyright 1994 by Joel K Harris and Richard L Talcott, by permission of Kalmbach Publishing Co. Also appears in Total Eclipses of the Sun by Zirker. In Guide to the Sun, Phillips says that this might refer to the eclipse of 1223 BC.
Quote provided by: CZ 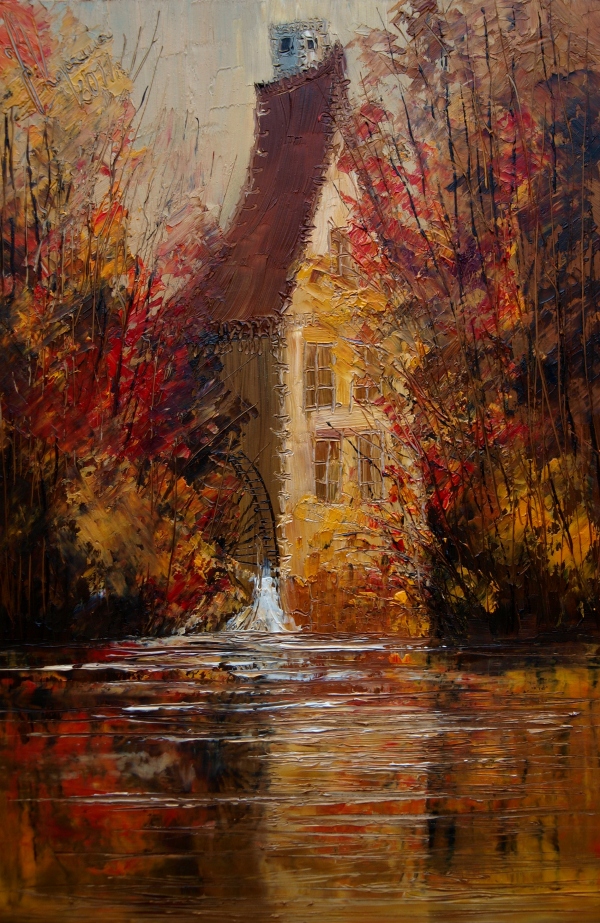 By Páll Jökull Pétursson
Taken on: May 15, 2010
Location: Rangarvallasysla, Iceland

* Islam is the only non-Christian faith, which makes it an article of faith to believe in Jesus.

* No Muslim is a Muslim if he does not believe in Jesus. We believe that he was one of the mightiest Messengers of God.

* We believe that he was born miraculously, without any male intervention, which many modern day Christians do not believe.

* We believe that he gave life to the dead, healed those born blind, and the lepers with God’s permission.

* We believe that he was not killed nor crucified but Allah saved him and raised him to heavens.We believe that Jesus will return to bring peace in earth.

Some Of The Titles Given To Jesus In The Qur’an:

Muslims do not believe that Jesus is God or Son of God.

If Allah really said that he had a son we “Muslims” would have submitted to whatever Allah said:

“Say, [O Muhammad], “If the Most Merciful had a son, then I would be the first of [his] worshipers.” Exalted is the Lord of the heavens and the earth, Lord of the Throne, above what they describe.” [Qur’an 43:81-82]

A path of sighs through the emotions of life.
A tribute to the art and her disarming beauty.